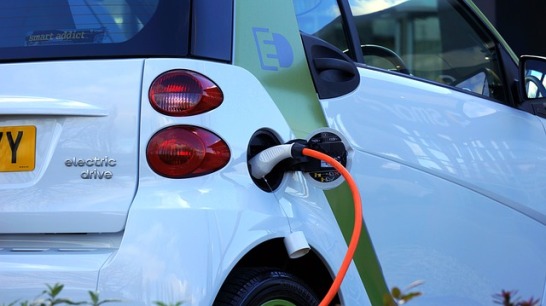 Using hydrogen to power a car’s engine is not unique to Electric-Global; hydrogen fuel cells using compressed hydrogen in gaseous form already compete with lithium-ion battery-powered electric vehicles, like those from Tesla.

Electriq-Global’s difference is that it gets its hydrogen from a fuel comprised of 60 percent water.

In the Electriq-Global system, liquid fuel reacts with a catalyst to release hydrogen on demand. The spent fuel is captured and taken back to a plant where it is replenished with more hydrogen and water for re-use.

A fuel recycling plant to be established in Israel has the support of the Israeli Transportation Ministry.

Electriq-Global – formerly known as Terragenic – presented its technology to the public at the EcoMotion 2018 Smart Mobility Summit in Tel Aviv at the end of October.