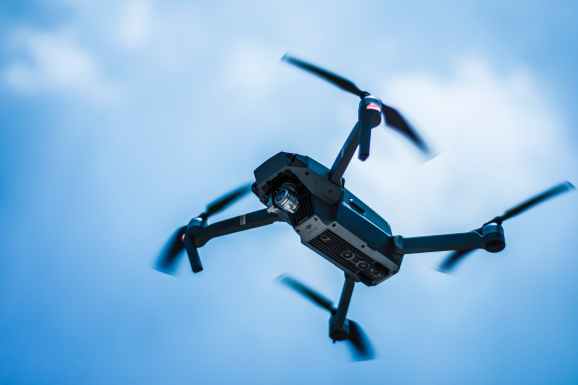 Gatwick Airport in the United Kingdom was shut down for well over 24 hours this week as drones were detected in the area. The disruption led to ‘the cancellation of over 800 flights and travel chaos for 120,000 passengers’ according to The Jerusalem Post.

Among the technology used by the British Army to deal with the threat was Rafael’s Drone Dome system.