As appeared in Globes 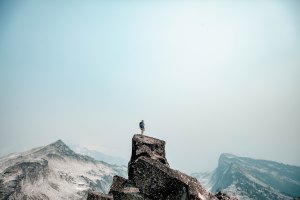 Israeli freelancers platform Fiverr is readying for an IPO on Nasdaq at a valuation of some $1 billion, sources inform “Globes.” Fiverr’s world-leading platform has recently been expanded to include companies and professionals. The company has raised $110 million to date.

In a recent interview with “Globes”, Fiverr CEO Micha Kaufman said that the company was examining the possibility of an IPO. “We are undoubtedly a company for which an IPO is on its menu of options, and, as with any other company, the question whether to remain private or go public is there. At the moment the focus is on growing as fast as possible.”